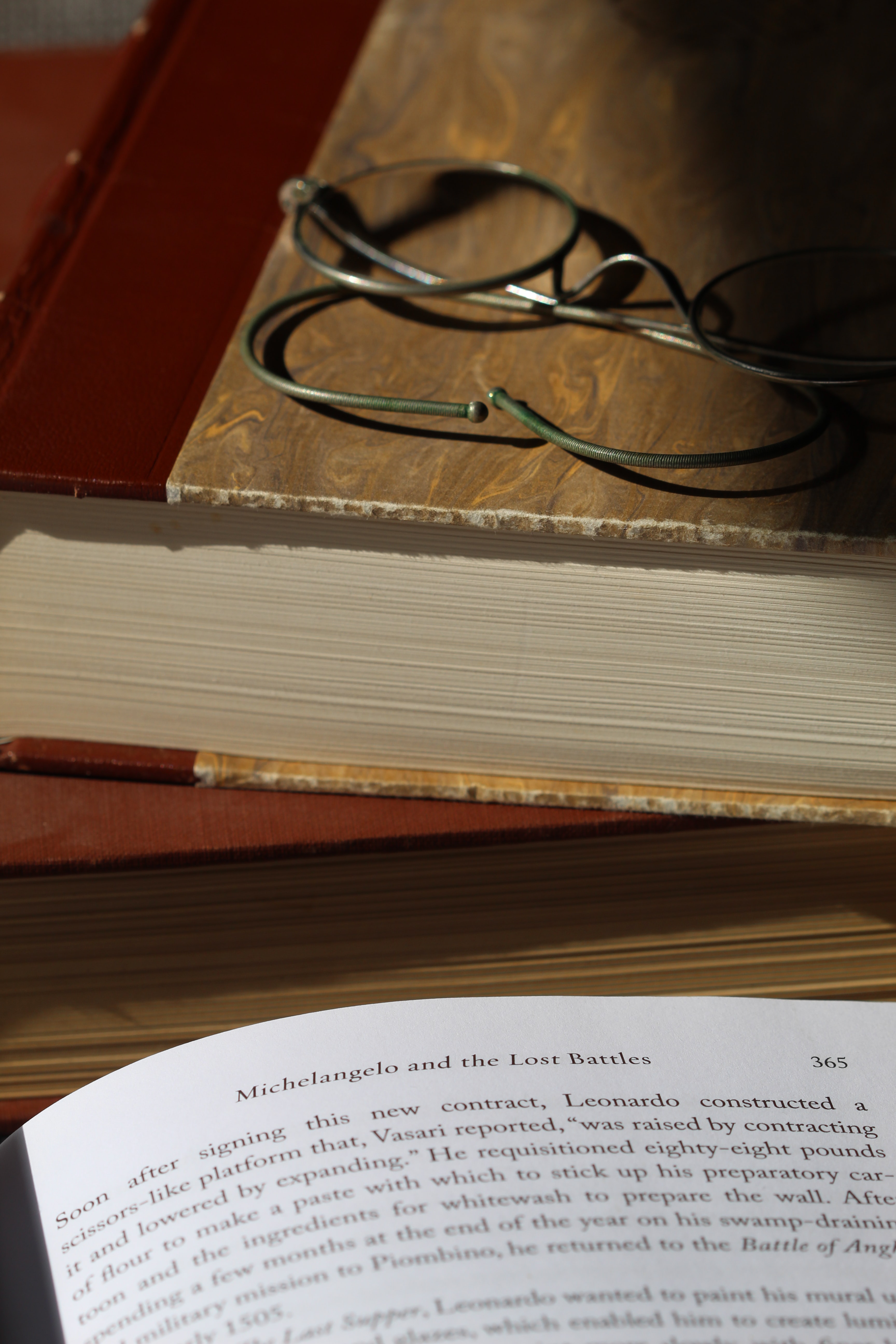 The Dangers of Mouth Breathing

As an astute artist, Mr. Catlin was also extremely observant and gave great attention to detail. As a result, he noticed a common theme among all the indigenous peoples that he met: most all of them had perfect airways. Their faces were large, strong, symmetrical-beautiful. They had prominent cheekbones and strong lower jaws, as well as large nasal passages. Their smiles were wide and not only did they have all their teeth (wisdom teeth included), but there was room for them as well. They were not crowded. They were fit, had energy, and did not suffer from allergies and many of the ailments that were common among his peers in the Eastern United States. 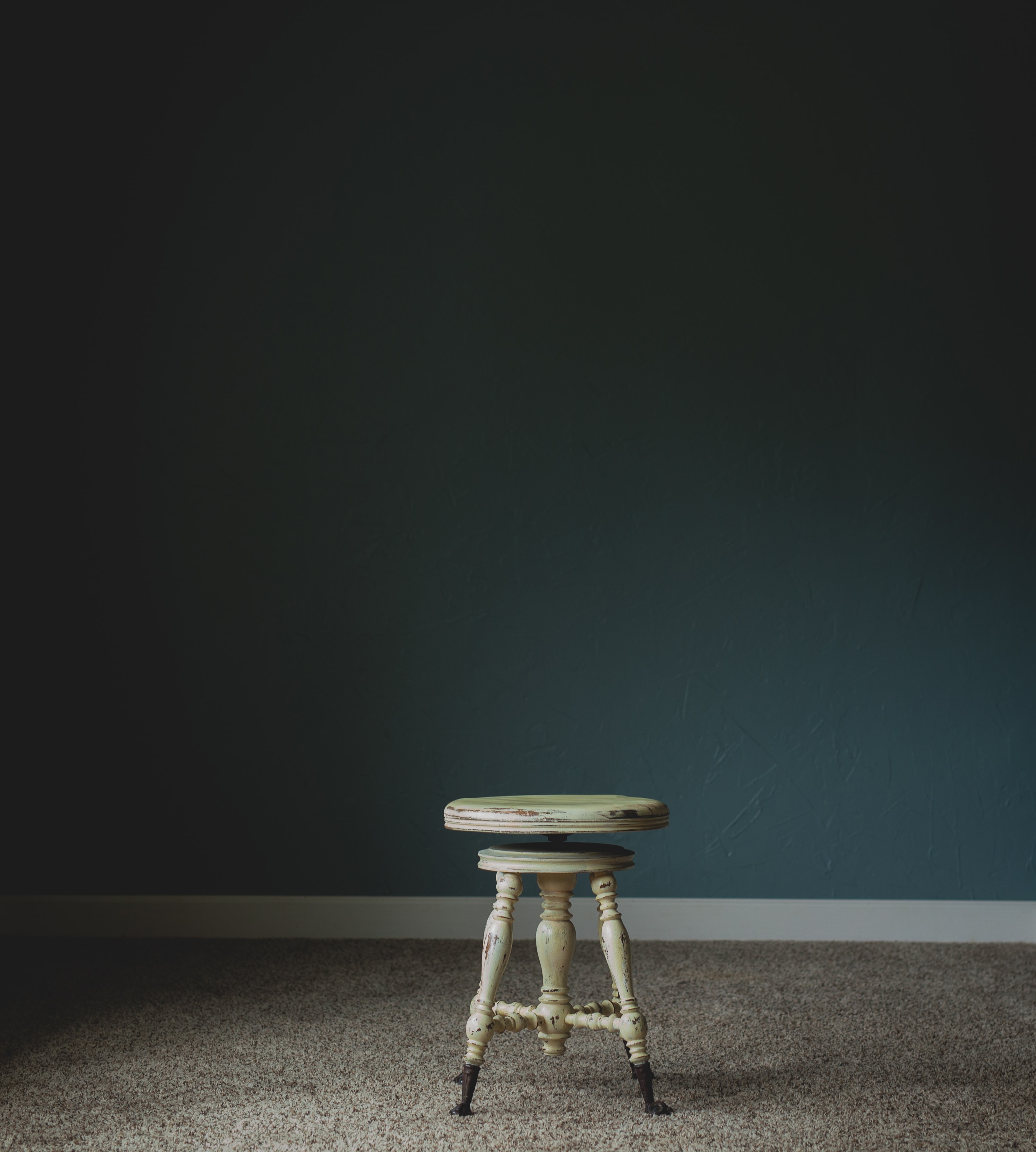 Many people are great at diet and exercise. Two of those legs of the stool are strong, but one is still weak. The stool still isn’t going to work. It used to be thought that sleep disordered breathing was a problem of the overweight; that this was a problem you are born with and can do little about. This is not true! One of the largest segments of the population who have sleep disordered breathing are young, active (“healthy”) people. And it's not because they’re not doing enough in the gym or are on the wrong eating plan. 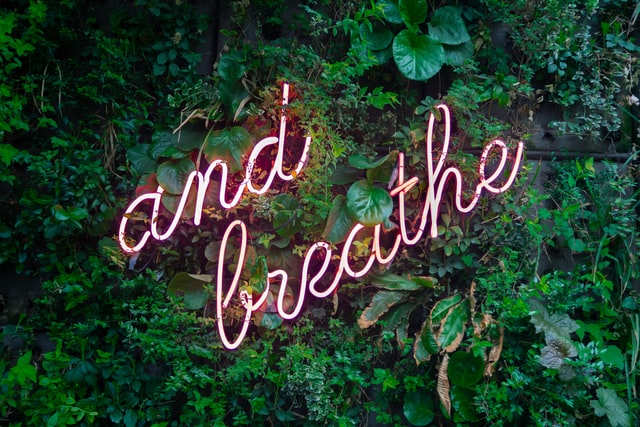 As an airway-centric dentist I speak with people a lot about the importance of proper habits as they relate to growth, facial structure, and their health. One of the questions I’m asked all the time is why I place such importance on nasal breathing. 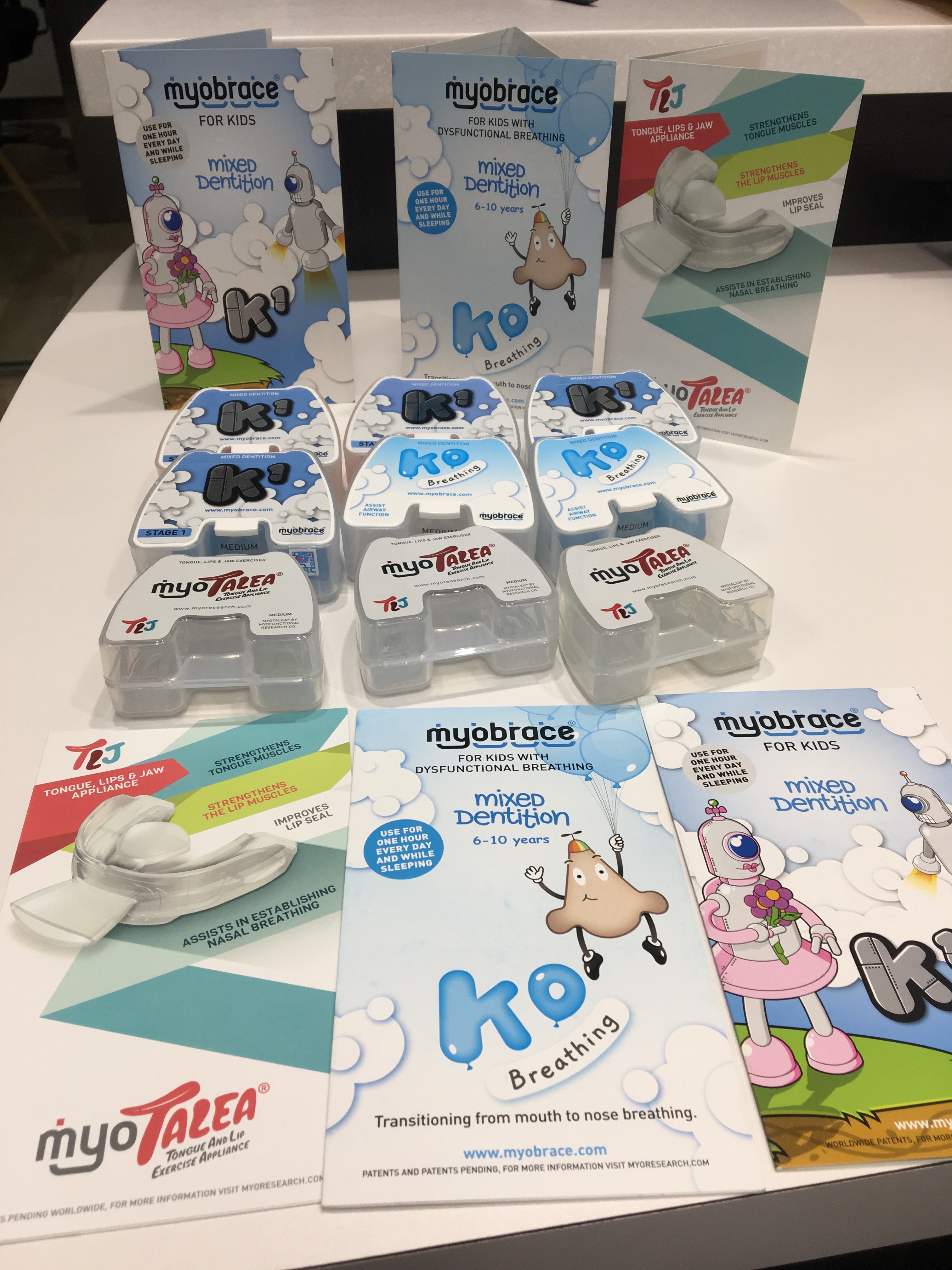 Why Myobrace is Awesome

I like to think of myself as being (or at least becoming) an Airway-Centric Dentist. I have been offering this treatment in my practice for some time now and I can say that it is the most gratifying thing I do. Here is why: I spend a ton of my time in practice trying to fix broken teeth. Fillings, crowns, extracting teeth, removing decay. I do this all day, every day. And I do enjoy helping people in this way. Yet what I really love is doing things to help prevent these problems in the first place; and to have more of an impact on someone other than “just the teeth and gums”. 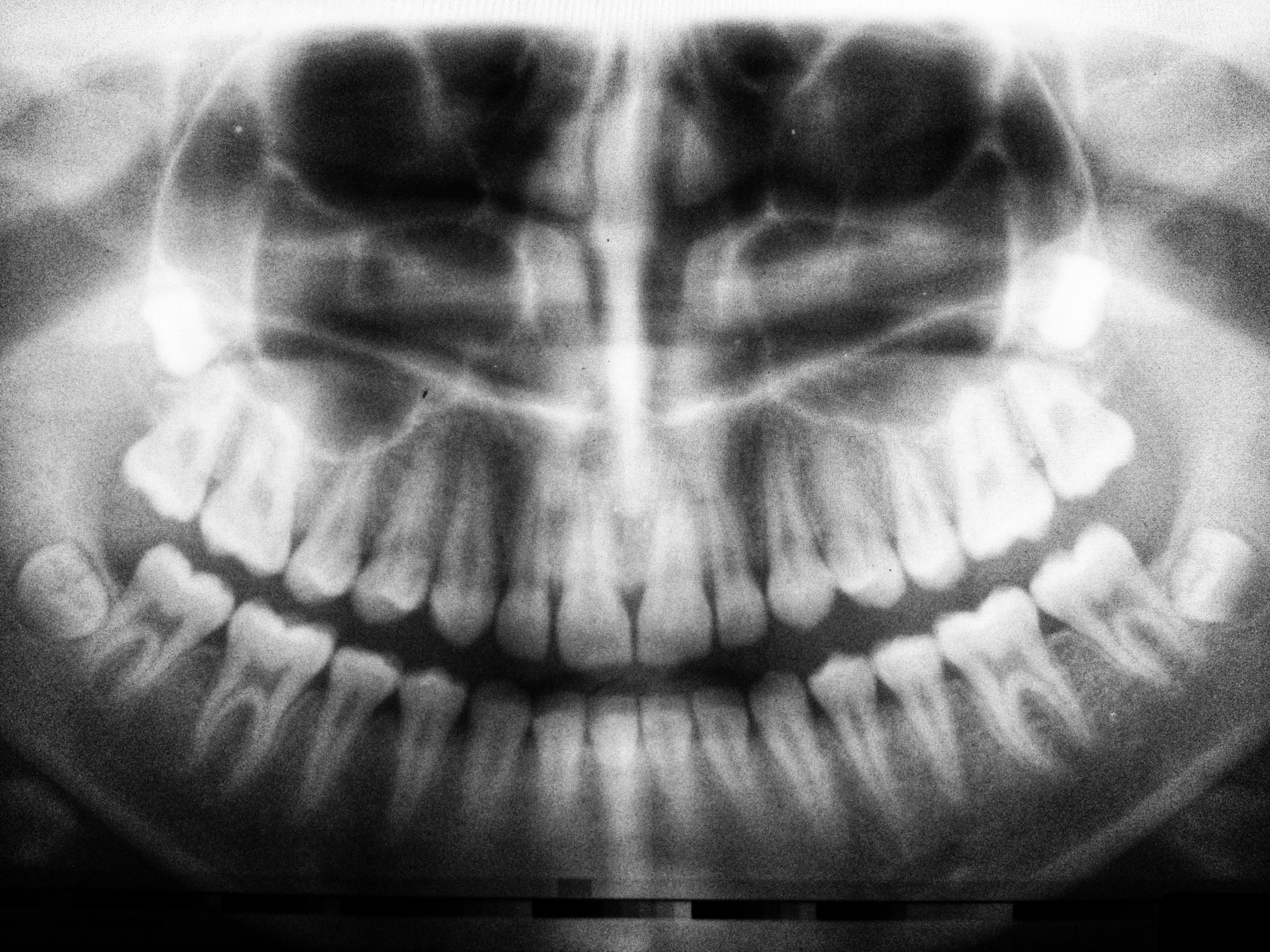 How much radiation is in a dental x-ray? It is a very, very, tiny dose. It is such a low dose, that the risk of having serious health complications from a condition that we are trying to detect with the x-rays is significantly higher than any potential health problems arising from taking the x-ray itself. Even years ago, when we did not have digital x-rays (at Spring Smiles we only use the newest digital radiology equipment) it was still an extremely low dose of radiation. Now, with the digital equipment we have at Spring Smiles, it is about 90% less radiation. This makes taking needed x-rays at appropriate time intervals safe for both children and adults. 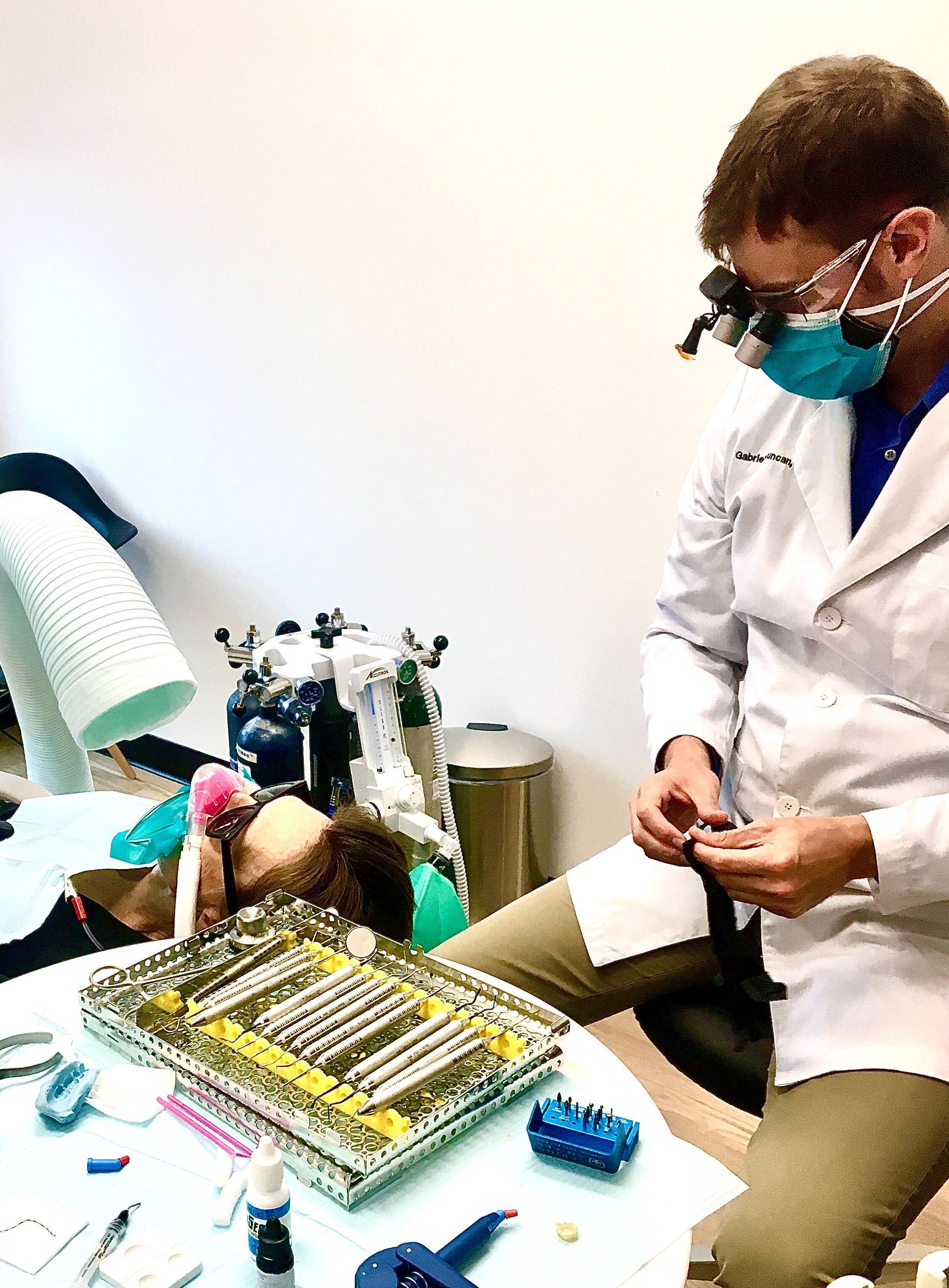 Doc, My Tooth Didn’t Hurt Until You Fixed It

Occasionally patients experience symptoms after their procedure. For example, most cavities are asymptomatic-the patient doesn’t realize they have a cavity until the dentist discovers it during an exam. Yet when the dentist is working in the tooth (sometimes needing to work close to the nerve) there can be symptoms after the procedure has been completed. This can be frustrating and disheartening for the patient as well as the dentist.

How we breathe is so important that it is changing the way dental treatment is approached and planned. Increasingly more people are taking notice and the public is learning about it, too. James Nestor wrote of this in his book, Breath. Make it a point to read this book; its excellent and explains a lot of these issues in more detail. It used to be that when someone came into our office with crooked or crowded teeth that we simply did what we needed to do to get the teeth straight. This could include several techniques including removing otherwise healthy teeth to create enough room or pushing teeth rearward in the mouth to gain space. Up until recently we were not as aware of the negative effects of straightening teeth in this way. And now we know that everything that we do, whether straightening teeth with orthodontics or fixing someone’s smile with dental work can have a huge impact on a patient’s airway and as a result, their breathing.

How to Know if a Dentist is Holistic

The search term “holistic” is now much more commonplace and mainstream than it used to be. Among other issues, the concerns of mercury amalgam fillings are becoming more widely understood and accepted (even in non-holistic circles), even more so since last September’s FDA Mercury Amalgam Filling Warning. 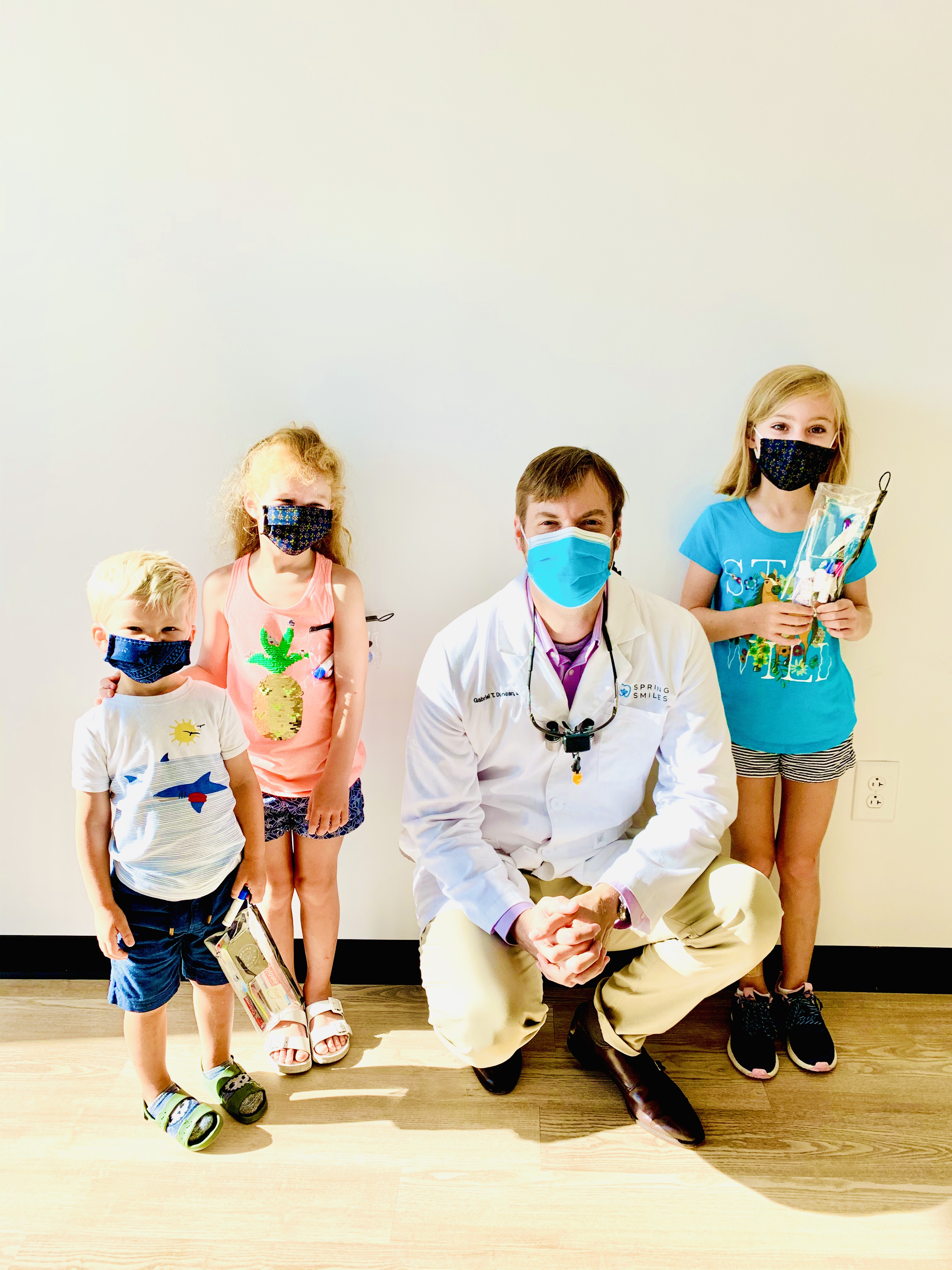 When Dr. Duncan was young, he suffered an oral injury and ended up at the emergency dentist. He had a broken front tooth, but the dentist was able to restore it back to proper function and beauty as if the damage had never been done. Many children would have seen this as a fearful incident, but the experience fascinated Dr. Duncan. Today, Dr. Duncan’s favorite part of dentistry is the ability to get patients out of pain and back to a healthy, confident smile.

Ready to Book an Appointment?

We Have Easy Online Scheduling!

send us a message!